Counselor Answers: Does Forgiving Someone Mean You Must Take Them Back?

My sister married a man that the entire family instantly loved. John was not only gorgeous but also sweet and intelligent. According to my old aunts, he was a triple threat, and my sister would have been crazy to let go of him. So, when the guy popped the question, my sister said yes at once.

After the wedding, my sister and John moved to the UK because John’s company wanted him to head the new office that they built there. It was a massive step for my sister for many reasons. For one, she had never lived with a man before. She was also used to having a maid at home, but she would not get any help in the UK other than her husband. Aside from that, she had never stayed anywhere outside of our state for more than a month, and John was supposed to stay at his new post for at least a year. 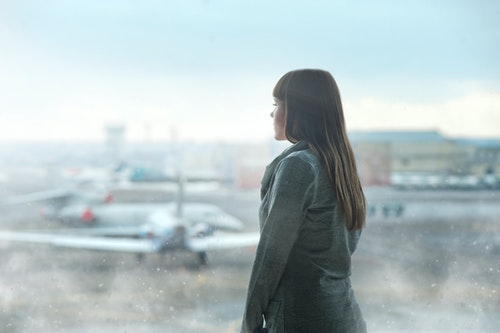 Despite my sister’s qualms about the significant changes in her life, she went ahead and relocated to the other side of the globe. My parents were not worried about it because they had a lot of faith in John and believed that he would take care of my little sister with his life.

When The Problem Surfaced

Six months into the marriage, we learned through a friend that John was having an affair. He would tell my sister that he had to go to France for like a week every month, but the truth was that he would return to the US and shack up with his mistress. Our family friend saw him kissing the other woman at a restaurant and even took pictures of them because they could not believe what they saw.

What did I do, you might ask? Of course, I snitched on my sister. I was not a fan of waiting for everything to simmer down before letting the crap hit the fan. My sister deserved to know that the love of her life was fooling her. 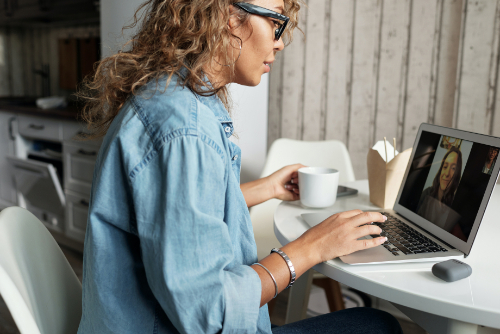 Once I called my sister, though, I was more surprised by the calmness in her voice. As it turned out, the other woman was one of John’s ex-girlfriends, and he got her pregnant. My sister was only staying there in the UK to sell some of her stuff, and then she planned on returning home and divorcing her husband.

My sister arrived two days later, and my mom and I cried with her all night long. She was practically blaming herself for not seeing the issue early, but I told her to stop because the problem was John. It was not her fault that that guy was too good at hiding his affairs to the extent that the issues did not surface until it was too late. But then, a month later, John was standing in front of our parents’ porch, asking for my sister to take him back.

We did a little digging and found out that the other woman two-timed John, and he was not the father of her baby. When he learned about it, he wanted my sister again and babbled about how he had always wanted her to be the mother of his children. 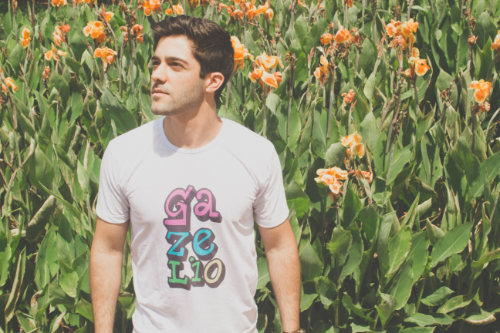 What a load of crap, right? Still, I could not say that out loud because I did not want to tamper with my sister’s decision-making process. I knew that she still loved John despite everything; I did not know how much she wanted him back because we tried not to talk about relationships in the last few weeks since she returned.

To my delight, my sister thought of seeking professional help. She asked a counselor, “Is it okay to forgive someone I love and still choose not to take them back?”

When My Sister Found Clarity

The counselor replied, “Of course, that’s all right. You should never feel the need to accept someone just because you decided to forgive them. That’s especially true if trust has already been broken between you and that person, and you know in your heart that you can never trust them completely ever again.” 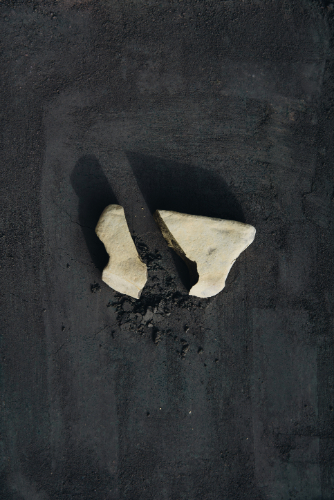 If only it were appropriate, I could have kissed the counselor right there and then. That’s the same thing that I wanted to tell my sister, but I could not because I was not the authority when it came to emotions, thoughts, and behaviors. The counselor was, and I was glad that we shared the same ideas about the matter. If she was a conservative type, she might have pushed my sister to give John another chance, and that’s wrong on many levels.

After a few counseling sessions, my sister faced John with her head held high – in court this time. She told the judge that she did not want spousal support, but she would be suing him for moral damage. John tried to beg for her forgiveness, to which she answered, “I forgive you. I just can’t let you get away from everything you’ve done to me.”

I could not have been prouder of my sister’s strength and resilience at that moment. It was a clean break from a toxic relationship, and that gave her peace of mind.