Counselor Answers: Is It Okay To Let Go Of Family Members?

My mother was much younger than her siblings, so by the time she got married, Most of my cousins were already young adults. 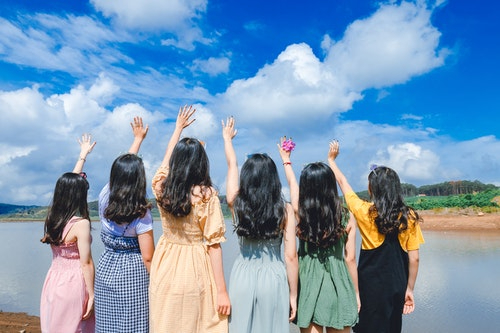 I never felt sad about it because I was the center of their attention whenever we would get together. I love dressing up, and they love doing my makeup and all that fancy stuff that little girls loved. Not to mention, they often brought gifts to me, which made me feel special.

Unfortunately, I was already a teenager when I realized that not all my cousins got along very well. Yes, they all hung out together and ran in the same circles, but they had issues with each other that did not seem apparent before. I only found out about it when one of my cousins, Julie, decided not to show up at a family gathering because my other cousin, Bella, would attend. Then, when the other adult asked the latter where Julie was, she replied with an eye roll. I did not need to be an adult to know what it meant.

As I grew older, I became closer to my cousin CC. She was ten years older than me, and I knew that my parents favored her over the rest because she was intelligent and wise. After college, CC got hired at a multinational company as a financial executive, which solidified my parents’ idea that she was the perfect role model for me. I was all for it because she was also very nice, and I saw her as my big sister. 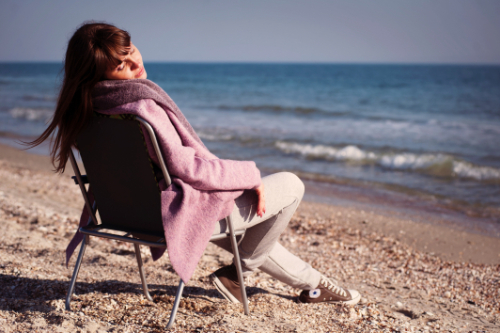 By the time I finished college, CC was already married with two kids. Our relationship already changed from being a big sister-little sister to more of like best friends who could reveal secrets to each other without worrying about being judged. I would tell her about my boyfriend’s issues; she would tell me her parenting issues. But more than that, CC could not help but talk about getting fed up with a couple of our other cousins who seemed to have been taking advantage of her for years.

One thing you should know about CC is that she became an orphan early. Her mother died in an accident when she was only 14 years old, while her father died of liver cancer before graduating from high school. My parents would gladly take her in gladly, but she wanted to go to a university closer to my mother’s sister’s house, so she lived there instead. That aunt of mine was the mother of the source of CC’s woes — Ellie and Jess.

Since CC was left with a comfortable amount of money by her parents, our cousins got used to her treating them wherever they went. They were how to pick a place, and CC would take care of the bill. However, when CC got married, she became wiser financially. This meant that she would not treat them as much anymore or go all over the country as they used to do. 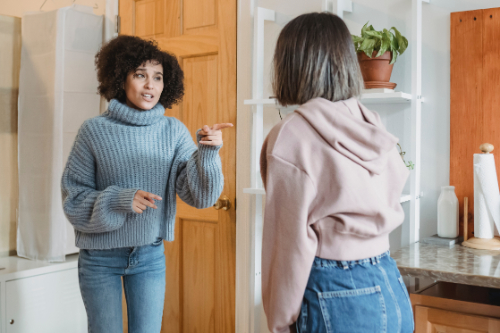 Instead of understanding that CC’s priorities were different now, my other cousins accused her of changing negatively. They said that CC grew selfish and no longer cared for them. Mind you, they said that even after CC bought all the baby stuff when Ellie and Jess both had their babies.

Despite all that, CC was not angry at all. If anything, she was hurt, but she did not want to part ways with them. She was still trying to make peace with our cousins because we were family. But CC reached her limitation when our cousins began telling lies about her to our other relatives and making her look bad, to the extent that our grandparents ask CC if all the gossip they had been hearing were true. Because of that, CC wanted to know if it was okay to let go of family members who brought nothing but toxicity in her life.

If I was talking from an emotional standpoint, I might answer no. However, since CC asked me from a counselor’s perspective, I would have to say yes. 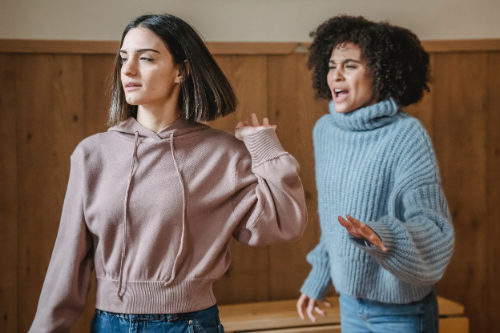 I know that saying it aloud would make my parents gasp or cause my aunts to faint, but it was the hard truth that people rarely mentioned. Yes, it would be okay to let go of toxic family members, especially if they would not bat an eyelash even when they knew that they were already ruining your reputation with their lies. It would also be okay when you already tried to make peace with them, and they still wanted to continue in their destructive ways.

Would it be easy, though? Not at all. It would most likely result in awkward family gatherings or some family members badgering you about when you would talk to your cousins, but that’s a price that’s worth paying. At least, you would only have to hear that for a couple of hours tops. But when you let go of toxic relatives, you could get months of peace, and that’s what everyone deserves to have.

My cousin listened to my advice, regardless of what other people told her. Did anyone make a fuss about it? Of course. But is CC happier now than ever? You bet.