Moms and dads, your depression can significantly and severely affect your children’s mental, physical, and emotional well-being that is evidenced by their health, behavior, and relationship with people and with life. 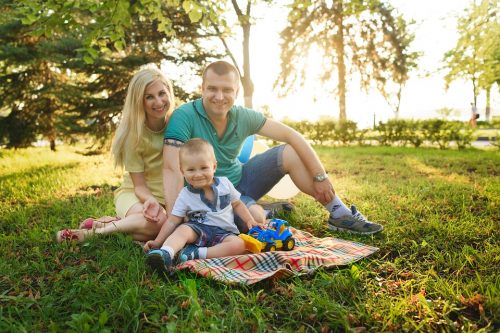 Many parents feel isolated or cut off from others. One 2015 study showed that 24% of parents feel lonely, with the statistics getting worse with the greater number of children one has. — Erin Leyba LCSW, Ph.D.

Depression, in general, affects a lot of people, some are just living in denial thinking that what they’re feeling is a phase that one can quickly overcome. Postpartum depression, on the other hand, affects one in nine women while paternal postnatal depression affects one in four men.

Albeit women have a higher risk to develop postpartum depression due to hormonal changes or pre-existing mental illness, men who were already experiencing depression can relatively succumb to depression months after the baby was born.

Effects Of Depression On Parenting

If one or both parents have untreated depression, it could pose a threat to their children’s overall welfare primarily because the signs and symptoms of depression would hinder proper childcare. How does depression affect appropriate parenting? 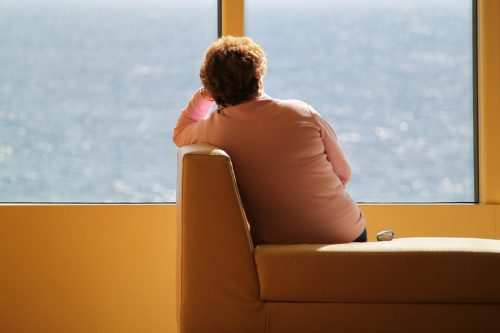 When a mother puts her needs to connect with her baby above the baby’s need to become their own person, an insecure attachment can form. — Amy Quinn, MA, MS, LMFT

Postpartum depression is a menace that deprives children of love and affection. If the affected parent refuses to acknowledge the presence of the condition, it may affect their children by exhibiting the following behaviors from babies until teens: 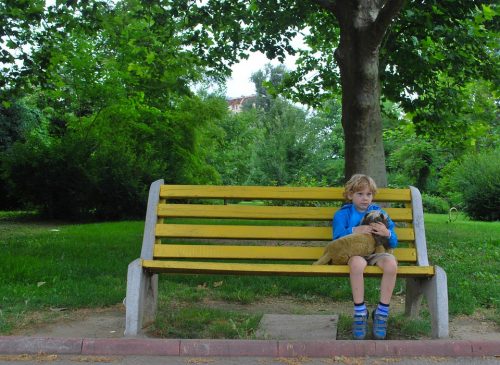 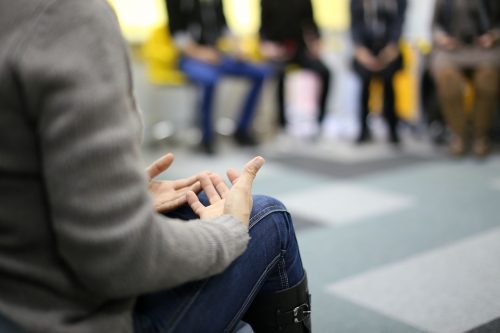 Is there hope? Yes, definitely. There is always hope for those who are seeking one. Though depression cannot be cured completely, it can be managed. Parents must be first brave enough to acknowledge that they are indeed experiencing depression; after which, they can also choose from several treatments, namely:

The moment parents feel or think that they have depression, immediate consultation is advised. Being a parent is tricky; however being a parent and an individual with a mental condition is chaotic and unsafe not only for the mom or dad but most importantly, for the baby.