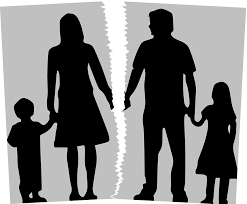 In times when marriages break apart, the problem confronted by parents would always be on how to deal with the kids. More than anybody in the house, when couples divorce, the impact of separation is still on the kids. Broken homes weigh heavily on children’s emotional condition, and thus, help from psychologists is of utmost importance. You can find one at BetterHelp.com. Just reach out and send them a private message on their Facebook page.

Everyone in the family feels a tremendous sense of loss and anxiety. The family as they know it, will no longer be the same. — Meri Wallace LCSW

The Result Of Broken Homes 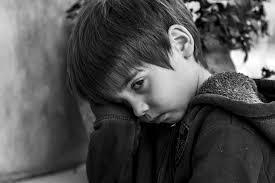 The divorce of parents leads to changes in the standard set up of the household, regardless if the couple decides to live together or separately. In circumstances when custody cases entered, there is a need for children’s participation. Also, children’s academic performance also tends to be negatively affected. According to studies, kids from broken homes have lower scores on achievement tests.

There is also an observation that children coming from broken homes show negative changes in their practice. They may become irritable, unsociable, impulsive, and selfish. They may also tend to seek for attention wherever they go. It comes in ways that are mostly annoying, menacing, and unpredictable. Parental divorce has also been one of the causes of increased dropout rates not only because of academics but also because of conduct.

Once children are pulled out from the kind of family atmosphere that they have been familiar with, they may in shock or disorientation. It happens especially when they start alternating between spending time with their mother, then their father. They suddenly have no home with which to associate their self-identity and memories. These children end up seeking a sense of belongingness from external environments and other social groups.

According to VeryWellFamily, broken homes have also seen to increase the risk of mental health concerns in children. It extends up until their adolescent years and even through adulthood. For one, studies have found that depression and anxiety rates are higher for children whose parents are already divorced. These children are likely to feel alone and also lose their ground. They often spiral into their mental health issues with no one to actively guide them.

The memory of home breaking apart is not easy to forget. It tends to haunt children even as they grow older. Some of them also display fear of getting into relationships, marrying, and having children of their own. It is because they have such a negative memory attached to it. It gets difficult for them to try and build their own family lives moving forward. Some even develop deeply entrenched hatred up until their adult years.

If you can, schedule a planning meeting with your spouse to work out when, where and who should do the telling. Carefully craft what to say to explain why you are getting separated. — Vikki Stark M.S.W., M.F.T.

The Way To Get Through

Understanding the results of a broken home is the first step towards helping children get through the process. Parents have to recognize that while it is not easy for them to break up their marriage, it is equally – or even more – difficult for the kids. They are the ones who will forever carry with them the memory of a broken home. 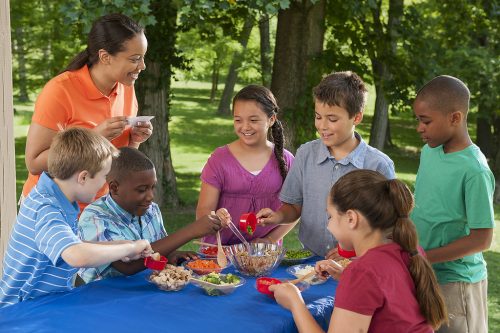 After that, it would be helpful to note these ways to reduce the psychological stress on children:

The breaking up of parents and homes does have far-reaching consequences not only on the couple but more so, on the children. So in cases when parents see divorce as the only workable option, both parents have to be ready to face the issues and challenges that come with it, especially for the sake of their children.