How To Guard Children’s Mental Health Amid A Divorce

I always idolized my mother and dreamed of having the same love story that she had. She met Dad at the age of 21, got married at 23, and had me at 25. After 40 years, they were still together. 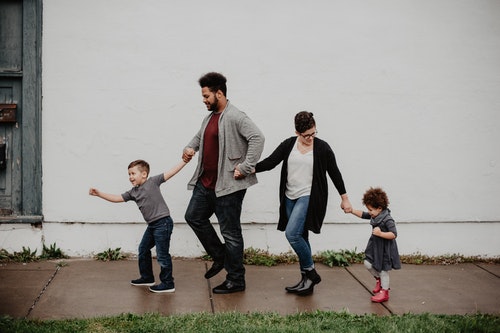 When I bumped into Tom and got to know him when I was 20 years old, I thought that that was it, that he was the love of my life. He was a sweet man who always bought me flowers and brought me to lovely places. He also promised so many things for our future family, so we decided to get married immediately when I became pregnant with our son.

The first few years of our marriage had its ups and downs. Sometimes, we would fight over petty things like throwing the trash or paying the bills. Other times, we would be like newlyweds on their honeymoon. I still believed that every couple went through such things and didn’t think it would ever end up in divorce.

However, it all changed when my husband and I fell out of love after seven years of marriage. There was no third party; we didn’t have massive fights before that. We merely found ourselves getting comfortable sleeping apart more than staying in the same bed. Then, another year later, we decided to separate and file for divorce. 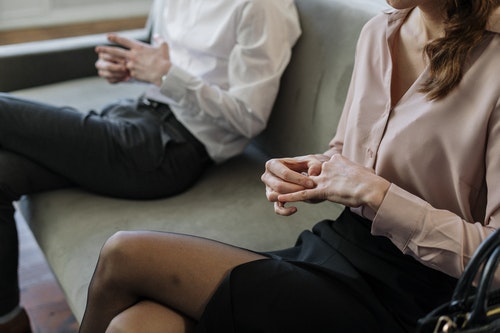 It took some time before my now-ex-husband split up because of our two sons. We thought that it would be possible for us to live under one roof and pretend to be together, at least until our youngest child was off to college. But then we realized that it wasn’t right to fool everyone for too long, so the two of us headed to court and cited irreconcilable differences as the reason for the divorce.

Throughout the whole proceeding, my ex and I tried to explain the new situation to the kids. Our youngest son was only three years old, so we knew that he was still too young to understand the problem. However, our eldest son was already seven years old, and he expressed his dissatisfaction clearly. He started acting up and picking fights at school and rebelling against everything we asked him to do.

When his father and I confronted our child after the nth time of being hailed to the principal’s office due to his unruly behavior, we couldn’t help but tell him how disappointed we were at him. But I cried so hard when my son said, “Well, you broke my heart when you got divorced.” I felt helpless as I knew what he wanted, but we could not give it to him anymore. 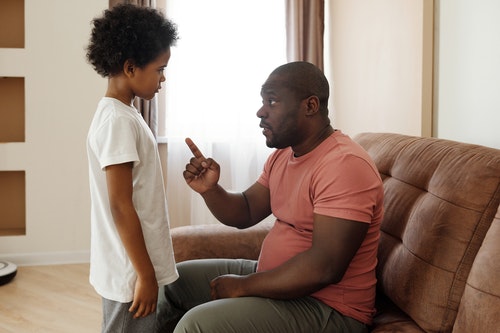 It was a blessing that my ex and I separated in good terms because we got to discuss our next steps without gunning for each other’s throats. We realized that the divorce might be ideal for us, but it hurt our eldest son’s mental health. So, we decided to consult a psychologist about it.

Upon the initial consultation, we learned where it went wrong: the kids found out about the divorce when it was already finalized. The psychologist said, “You two had a chance to process your emotions while waiting for the court to grant your wishes. Your children, on the other hand, didn’t get that much time. You surprised them with news that’s undoubtedly terrible for them. After all, no one wants to come from a broken family.”

When we asked what we could do to make things right, here are the things that the psychologist suggested. 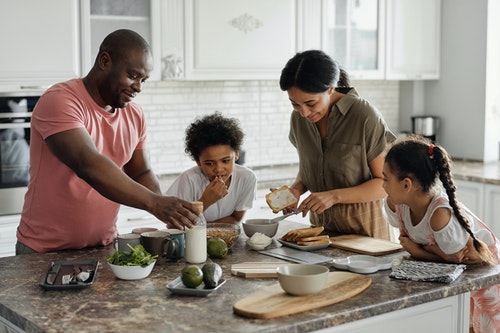 Do Activities As A Family

Since my ex moved out of the house, we didn’t find it necessary to do activities together. When the children were with him, they would go to baseball practices and watch movies. When they were with me, we would do other stuff.

While it matters for the kids to understand that reconciliation was out of the question, we still had to make them feel that we were a family. Thus, at least once a week, we would get together and do group activities.

Another suggestion was to ensure that we were following the same routines with our children. For instance, if they needed to get up at 6 A.M. and be in bed before 8 P.M. at my house, they had to do the same thing at their dad’s home.

As the psychologist explained it, this consistency gives the kids a sense of normalcy and allows them to cope with everything more smoothly. 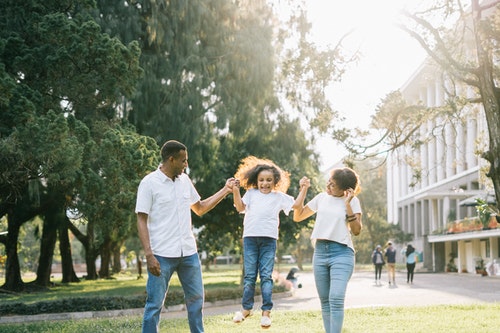 The mental health professional emphasized the significance of having mentally healthy parents. She said, “Though your son may be upset right now, it will eventually subside when he realizes that the divorce has transformed you into better individuals.” Because of that, my ex and I strived to show our kids that we were happier and more mentally stable than ever post-divorce.

Fast forward to 2020; I had been a divorcee for ten years. Neither my ex nor I remarried, but we had dated a few people over the years. Our sons were still hoping for reconciliation, but they finally accepted that their dad and I were no longer together. That’s all we could ask for.