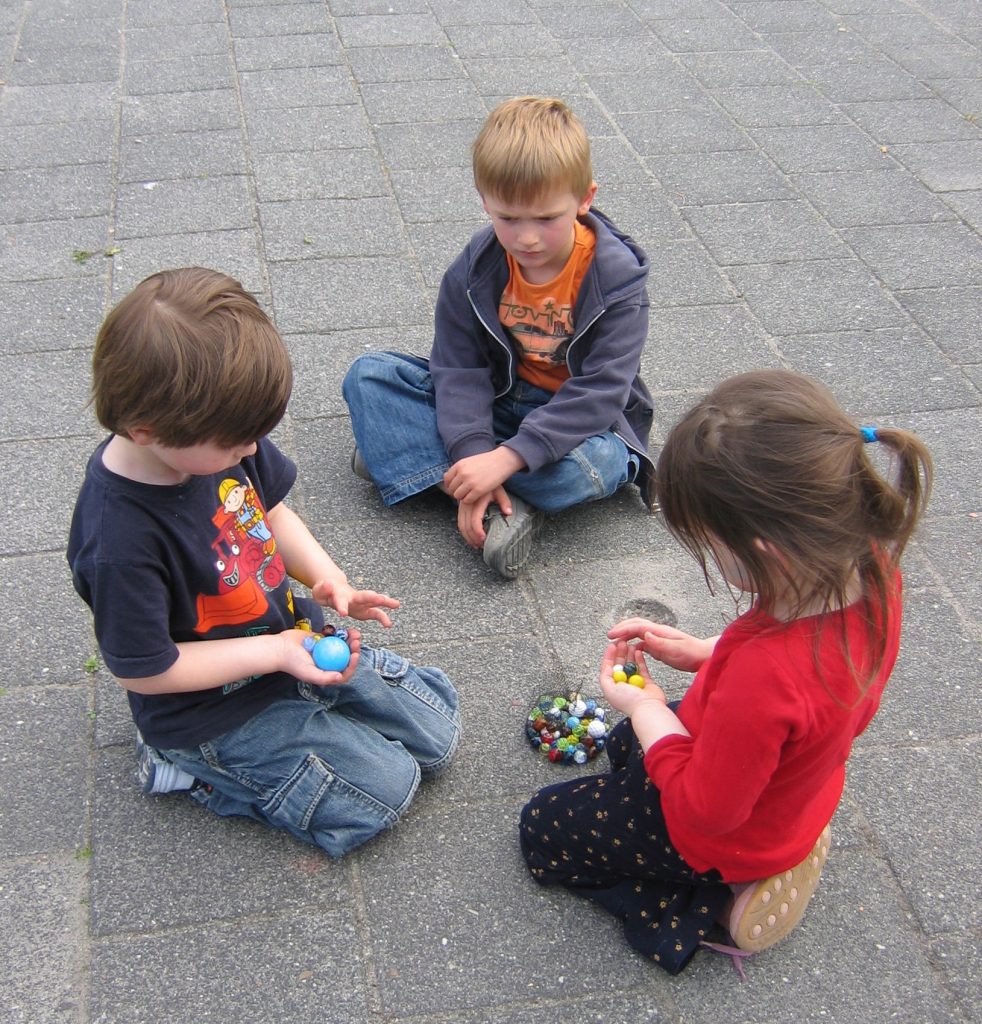 Undoubtedly, as parents, you’ve uttered, “Been there, experienced that,” at least once in your parenting life, especially when it’s about how you’ve dealt with your children’s outbursts.

But did you know that there are appropriate ways of handling your kids’ flare-ups? Instead of getting easily enraged and then regretting saying something out of your uncontrolled emotion, you can do the following:

While a meltdown can be upsetting to watch and your child’s behavior may trigger you to react, don’t take it personally. Tell yourself that your child is having a hard time and that it has nothing to do with you. — Ashley Diehl Ph.D.

Not Fight Fire With Fire

The flames of anger will just double, and once it dies down, you’ll sulk and wonder if you’ve gone too far. Kids, especially toddlers, scream or yell whenever they feel emotionally distressed. For them, talking at a high pitch is the only way to get their message through. Therefore, staying calm amid a tantrum will provide perspective. Also, remaining still while your children are having an outburst will make them relax as well. Once they’ve found their chill, that’s the time to talk to them. After all, there’s no use talking some sense into your child if he or she is in the middle of a tirade.

Out of frustration, stress, and exhaustion, parents sometimes lose their cool and result in getting physical with their children. As much as possible, be rational about a tensed situation involving your children because most of the time, they don’t mean what they say and are just trying to get some attention or affection. If your child has done wrong, hitting him or she will only fuel the child’s anger and might escalate the situation. Getting physical with a child can result in two things – fear or anger towards the parents.

Apologize If You’ve Made A Mistake

Parents are only humans who can cause severe trauma or hurt to their children. Therefore, if you got into a fight with your child, no matter whose mistake it was, learn to let your guard down and apologize. In cases where you weren’t able to find your cool and out of nowhere slapped or shoved your child due to his or her outburst, make sure that when the storm’s over, talk calmly to your child. Furthermore, making them realize that people make mistakes and finding a way to resolve or make amends will teach them the value of acceptance and forgiveness.

We don’t need to “boost” our children’s self-esteem. Instead, we want to ease the harsh self-focus that’s the root cause of low self-esteem by helping them connect with something bigger than themselves. — Eileen Kennedy-Moore Ph.D.

Define The Bad Behavior Amidst The Anger 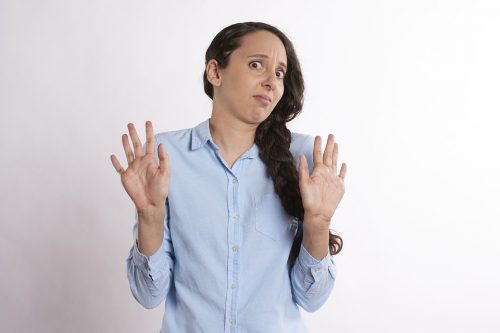 Children throw a fit for a reason. As parents, you have to find out the cause of their temper tantrum; know why they were angry in the first place. Once you’ve identified the mistake, call them out for it and give consequences. Emotions, whether negative or positive, are derived from a specific thought or yearning. Therefore, when your children start screaming because you’ve turned off the television, point out the reason why you did it and make them identify what they’ve done wrong. Remind them that you’ve previously agreed to a specific period for watching television and it should be followed. As a consequence of bending the rules, restrict TV privileges for a week. It’s easier to deal with children’s behavior if you know what they’re upset about.

Parents who are overworked and over-stressed tend to become irrational at times and would always use the parent card against their children’s bad behavior as an easy way out. However, this does not yield positive results with how your children consider you as an effective educator, guidance counselor, and a parent.

Staying put and just letting them rant is only a viable route if the angry person is not actually being hurtful or harmful. But remember, you do not have to stay and listen, especially if you feel you are in danger. — Wendy Rice, Psy.D.

While parents are overly concerned about their kids’ outbursts, they should also be mindful of themselves because as humans, parents also have limitations. Once those limitations have been stretched, patience and understanding grow thin, leading to parental flare-ups. For this reason, parents should also take a step back from parenting and just be human beings for a moment. Self-care is essential to regain perspective and strength in dealing with daily struggles, especially when handling frustrations with kids.

Children are expected to throw in uncontrolled rage and frustrations every once in a while. Though it may seem daunting to manage, it is possible with the proper conditioning of, not only the child but also the parents. Parenting is hard work. You always have to be well equipped physically, mentally, and emotionally to handle whatever issue that comes your way.